Here’s what you need to know:

For Biden, the start of the transition means his battle against the coronavirus begins. 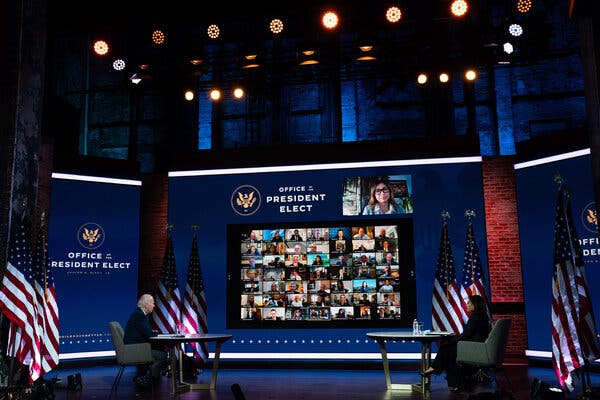 Until now, President-elect Joseph R. Biden Jr.’s Covid-19 task force has had to prepare its battle plan without the keys to the government agencies leading the pandemic response.

That changes this week, when Mr. Biden can finally dispatch what are known as landing teams to the Department of Health and Human Services, the Centers for Disease Control and Prevention and the Food and Drug Administration.

They will have prepared the traditional welcome gift: enormous briefing books that detail nearly everything the agencies have been working on for the past four years; lists of friendly lawmakers, budgets, accomplishments, roadblocks; and suggested targets for the new administration.

The president-elect will also inherit something nobody would want: a national crisis that is accelerating by the day. The daily average of new cases in the United States over the past week is at record levels, a staggering 173,000, and growing. Forty-five states are recording sustained caseload increases, and nine are reporting more than twice as many new cases a day as they did two weeks ago.

In the weeks since Election Day, the dire outlook has been tempered by encouraging early results from three major vaccine developers. But Mr. Biden and his top aides have said their ability to effectively plan a pandemic response had been stymied by President Trump’s refusal to acknowledge his victory and the refusal of the head of the General Services Administration to formally authorize the transition process that would grant Mr. Biden’s transition team access to funds, equipment and government data. That argument has been seconded by a growing chorus of senior Republican lawmakers, business executives and other public figures.

On Monday, President Trump’s government finally authorized Mr. Biden to begin a formal transition process. It is supposed to be led by career staff, not political appointees — and the Biden team can expect to find a warm welcome from them, particularly scientists on the team who Mr. Trump has criticized for years.

But in a pandemic, there is no time to waste. The F.D.A. landing team will need to get up to speed on a planned vaccine roll out, as well as the most promising new vaccine candidates and therapeutics. It may also designate a career staff member to be the agency’s acting commissioner if the current one, Stephen M. Hahn, leaves before a replacement can be nominated and confirmed.

At the C.D.C., one of the most pressing issues will be taking over a public education campaign, now in development, to persuade the public to trust — and take — the vaccine.

In the absence of a formal transition, Mr. Biden had been left trying to signal to Americans that he is prepared to take charge of a disjointed federal virus response.

“It doesn’t matter who you voted for, where you stood before Election Day,” Mr. Biden said in Delaware in early November after announcing a coronavirus task force. “It doesn’t matter your party, your point of view. We can save tens of thousands of lives if everyone would just wear a mask for the next few months. Not Democratic or Republican lives — American lives.” 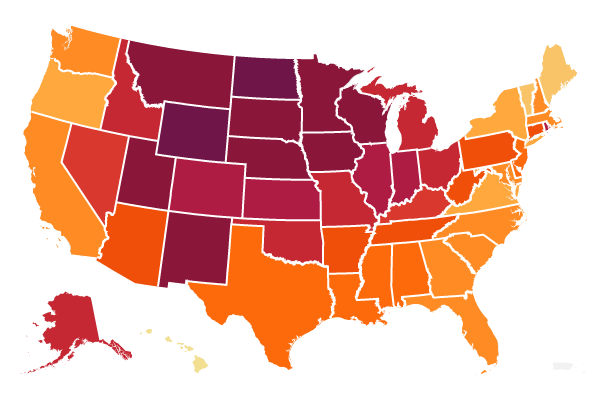 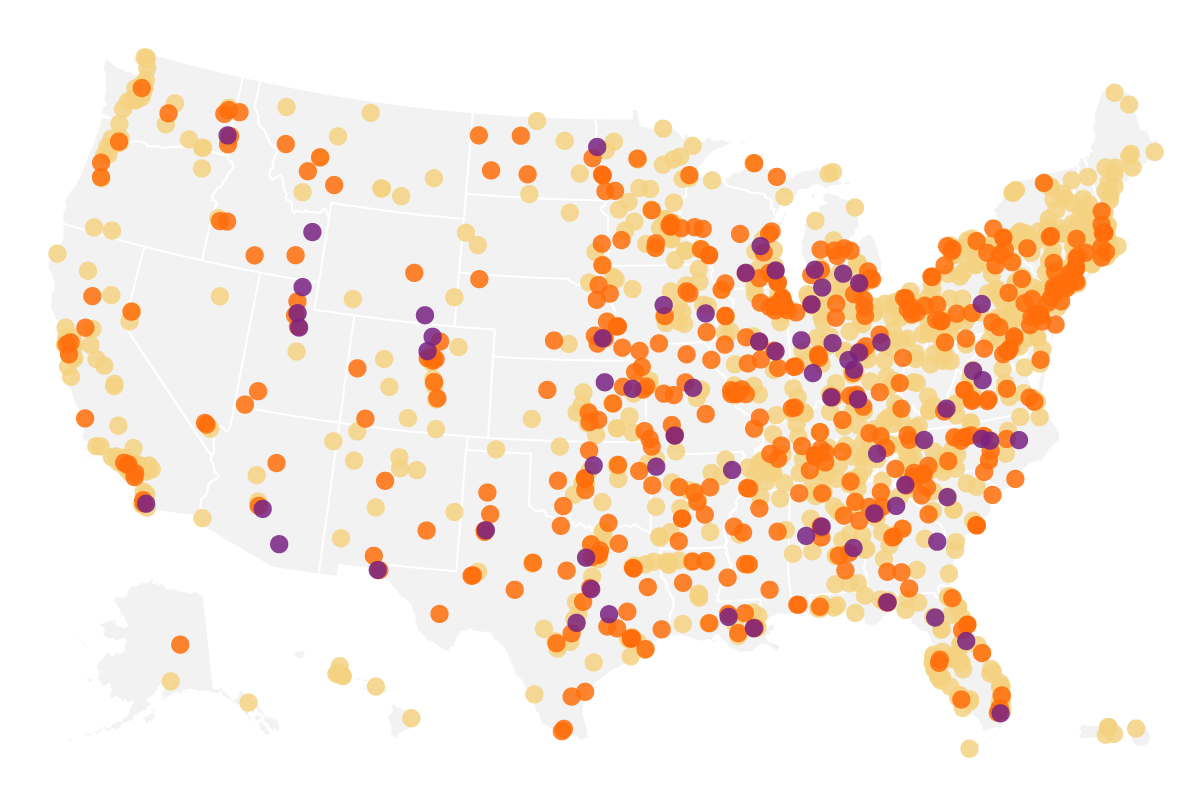 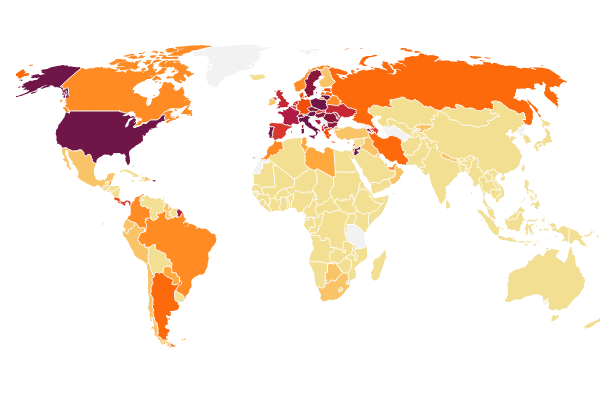 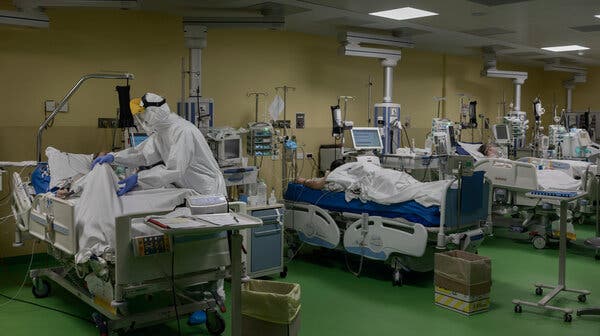 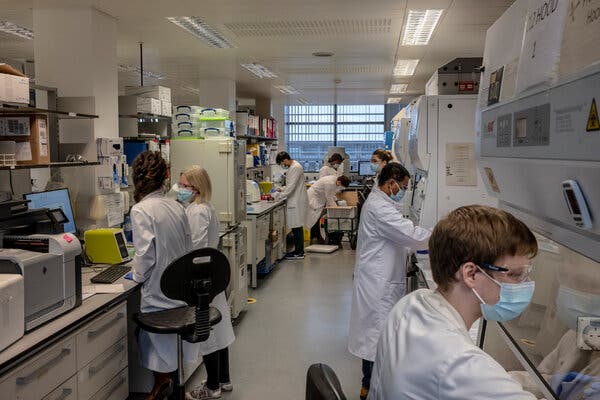 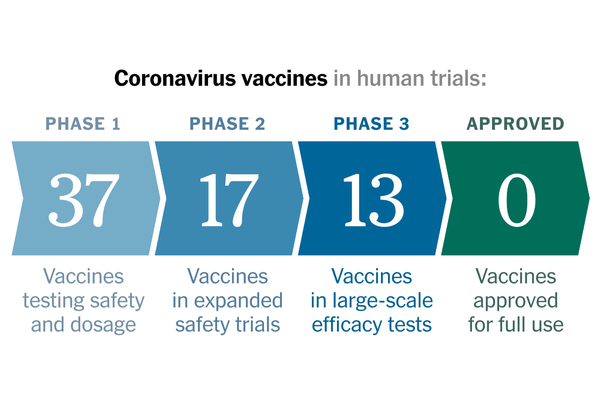 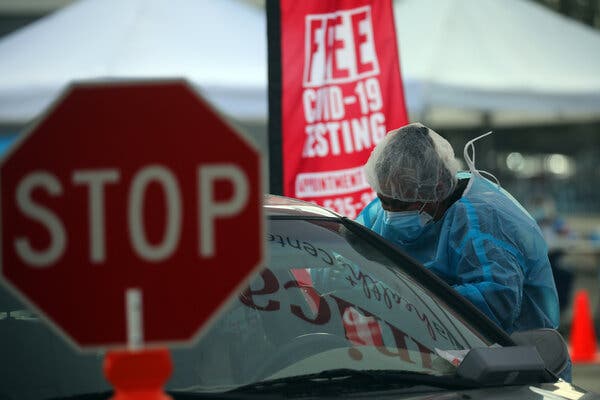 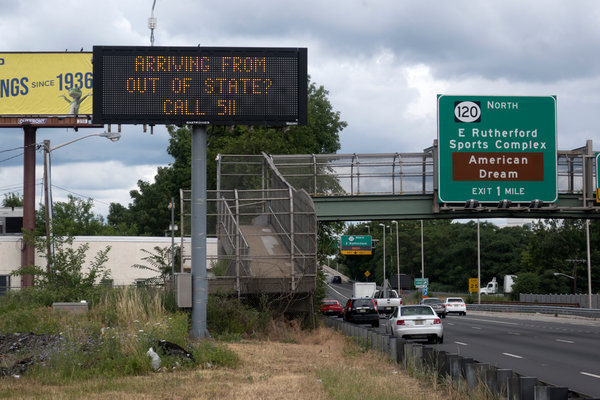 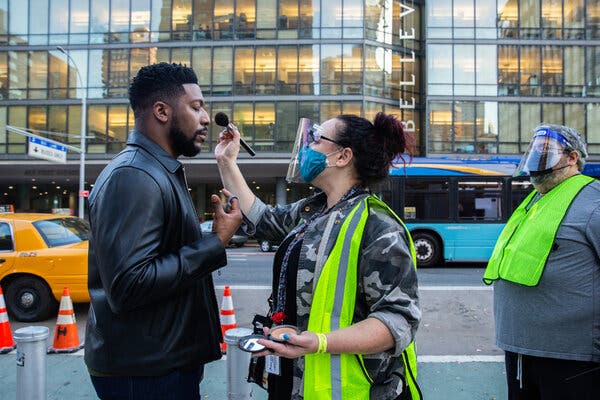 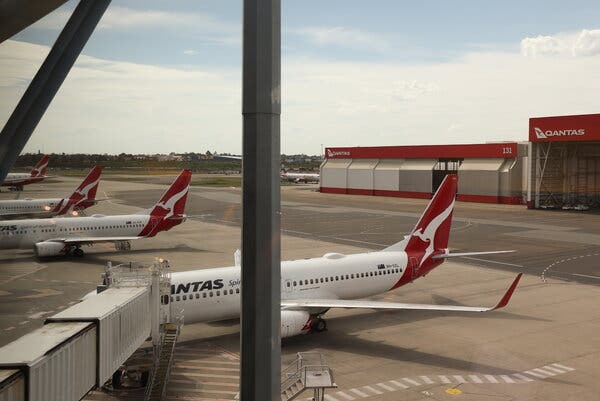 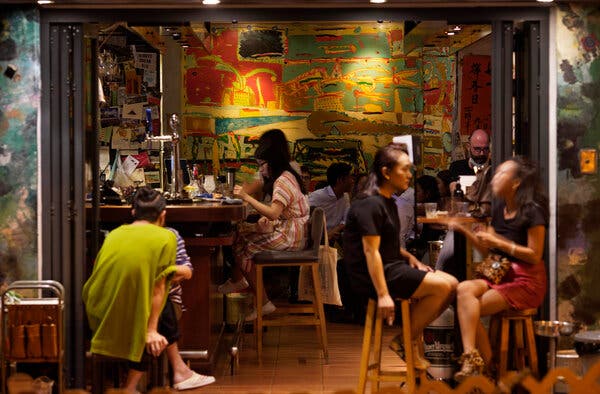 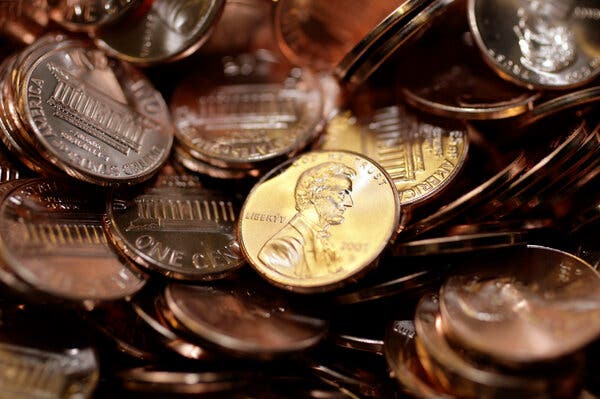