First to recap, amid widespread reports that the Saudis will be the next Arab country to normalize ties with the Jewish state, after the UAE and Bahrain were the first to do so, Netanyahu met with crown prince Mohammed Bin Salman (MbS) the Saudi city of Neom. It was also in the presence of US Secretary of State Mike Pompeo. 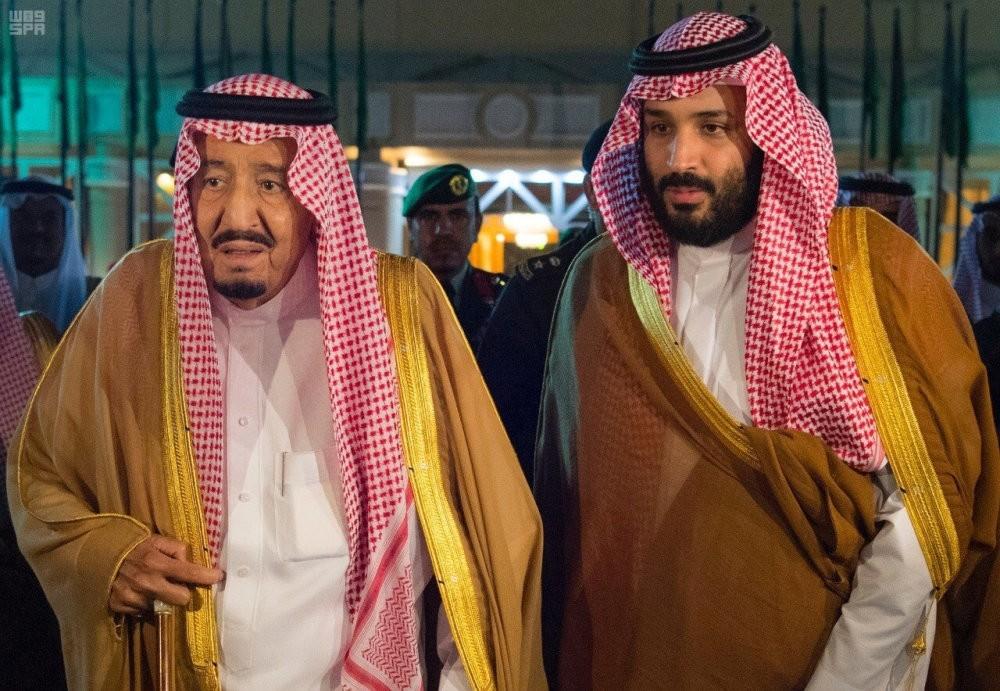 This was reported as a “covert meeting” – also given Riyadh officially denies it took place while it was widely acknowledged in Israeli and international press. The two leaders reportedly discussed joint efforts to counter Iran, an issue which already saw intelligence and operations sharing in places like Syria.

Reuters on Friday released new bombshell information alleging the whole meeting with Netanyahu was done without the approval or even knowledge of the Saudi head of state, King Salman bin Abdulaziz.

The Times of Israel also underscored that “Saudi Arabia’s King Salman was reportedly kept out of the loop about Prime Minister Benjamin Netanyahu’s secretive trip to the kingdom this week for talks with Crown Prince Mohammed Bin Salman.” And further:

Quoting a Saudi source and a foreign diplomat in Riyadh, Reuters reported Friday that normalization with Israel appeared off the table as long as the Saudi monarch is alive — an analysis also made Thursday by a senior Israeli source cited by Israeli TV.

Given the king’s age and increased reported senility, MbS has in recent years acted as de facto head of the kingdom, but it remains an incredibly bold move (the meeting with Israel’s leader) especially given King Salman is said to be against any ‘normalization’ with Israel.

And then there’s this incident from thie G-20 the prior week… the video was said to have been intentionally leaked:

#Saudi King Salman does not remember where was the last #G20 summit and he doesn’t remember if he participated in that summit.
Saudi CP #MBS tells him that he (MBS) went instead of the King for the Japan summit. https://t.co/Zk43ChU69b

“A video was leaked during the G20 summit which showed MbS correcting the confused king’s recollection, a leak which sources said was intentional,” according to Reuters.

It appears MbS plans to further sideline his father especially when it comes to foreign policy, relying on the ‘poor health’ angle to argue Salman is incapable of making crucial decisions as official head of state.