The signing of the Russia-Azerbaijan-Armenia trilateral agreement to end the war in Nagorno-Karabakh marked a historic turning point, which must also be consolidated diplomatically. Moscow is behaving with caution so far. 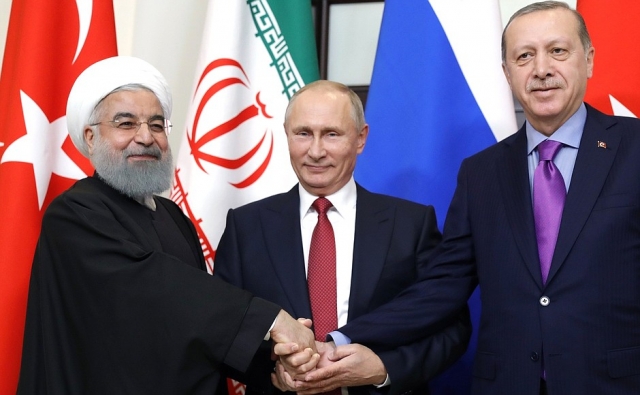 Russian President Vladimir Putin held a videoconference meeting with permanent members of the Security Council. In particular, he reported on his regular telephone contacts with Azerbaijani President Ilham Aliyev and Armenian Prime Minister Nikol Pashinyan, during which the activities of the Russian peacekeepers and the work of the humanitarian mission in Nagorno-Karabakh were discussed.

In turn, Pashinyan somewhat detailed the situation. According to him, “such negotiations are carried out on a regular basis, sometimes several times a day,” although “we do not always disseminate information about these discussions, given their nature and frequency.” Among the topics discussed, he named issues related to the settlements of the Lachin corridor, missing persons, search operations, the bodies of the dead, the exchange of prisoners, the deployment and delimitation of peacekeepers, as well as the unblocking of transport communications in the region. As for the Azerbaijani side, Aliyev, in a telephone conversation with Putin, “expressed satisfaction with the fact that” the ceasefire is observed in Nagorno-Karabakh and the Russian peacekeepers continue to successfully carry out their mission. ” From the latest messages: the peacekeepers provided, as stated in the information of the Ministry of Defense of Russia, “the organized transfer of the Kelbajar region under the control of the Azerbaijani forces, observing the safety of civilians.” Nevertheless, the situation in the conflict zone remains somewhat fragile, Moscow is forced to use the “manual control” regime in this direction in order for the current course of events to become irreversible. 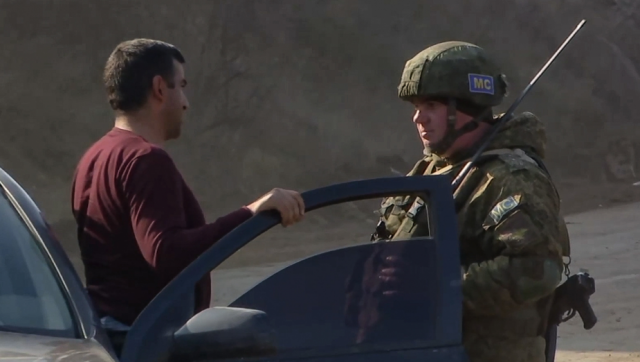 The fact is that after the signing of the Russia-Azerbaijan-Armenia trilateral agreement on ending the war in Nagorno-Karabakh, an acute diplomatic intrigue, initiated by France, begins to unfold in the West. She is concerned that in the future, when determining the status of Nagorno-Karabakh, “Russia and Turkey may conclude an agreement in order to cut off Western countries from future peace negotiations.” And now Paris believes that the implementation of the ceasefire agreement “must take place under international supervision” in order to start negotiations on the status of Nagorno-Karabakh, meaning, apart from Russia, other OSCE Minsk Group co-chairing countries. Recall that Moscow, along with Washington and Paris, is the co-chair of the Minsk Group for the settlement of the Karabakh conflict, but they did not participate in the conclusion of the agreement, signed by Russia, Armenia and Azerbaijan and ended six weeks of hostilities in Nagorno-Karabakh. And Turkey was the first to react to this, which France seeks to exclude from the Karabakh settlement process in any form.

Turkish President Recep Tayyip Erdogan said that “the fears expressed by some of the co-chairs of the Minsk Group have no basis.” On the other hand, after a telephone conversation with Putin, he said that he had discussed with him the possibility of involving other countries of the region in efforts to maintain the ceasefire in Nagorno-Karabakh. At the same time, Erdogan did not specify which countries were being discussed, although everyone understands that this is Iran. Let us note in this regard that Tehran, like Ankara, supported the deployment of Russian peacekeepers in Nagorno-Karabakh, believing that only in this way it will be possible to achieve sustainable peace in the conflict region. Moreover, Iran put forward the initiative to sign the so-called Caucasian pact with the participation of Russia, Turkey and Iran without involving Western countries in solving the problems of the Transcaucasus. With this mission I recently traveled to Baku, Yerevan, Moscow and Ankara, Iranian Deputy Foreign Minister Abbas Erakchi. Ankara is satisfied with this project because it can relieve tension in Iran arising in connection with the strengthening of Turkey’s military presence in Azerbaijan. At the same time, the participation of Tehran and Ankara in the Karabakh settlement can fundamentally change the geopolitical situation in the region, which is considered a zone of political interests only for Russia. This is the first thing. 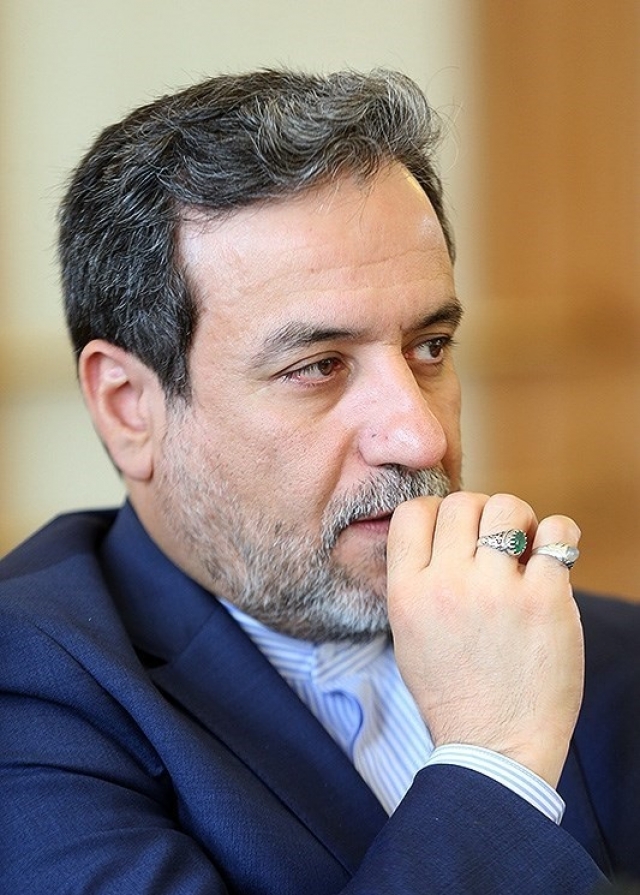 Second, an act of political expulsion of the West from Azerbaijan and Armenia will take place. Europe has already reacted to this. The ruling coalition in Germany issued a statement stating that “Turkey is pursuing a policy in the Caucasus that does not contribute to the peace process in Nagorno-Karabakh at the diplomatic level and, through isolated agreements with Russia, is trying to promote the interests of individual parties in the region.” There is a call to Moscow and Ankara “not to use third countries to achieve their political interests in this region”, that is, not to involve Iran in the Karabakh settlement, but to focus only on participation in the Minsk Group settlement process. But in fact, if the group does work, it will build on the agreement on November 9, since her early developments on the settlement of the conflict are now of interest only to historians. Iran also responds. As the Tehran newspaper Hamshahri writes, the West’s desire to preserve the OSCE Minsk Group proceeds from the fact that “during further negotiations on the status of Nagorno-Karabakh, a situation will arise when the conflicting parties will not abandon their claims to each other, they will consider the current truce to be temporary, at best. calculated for several decades ”. 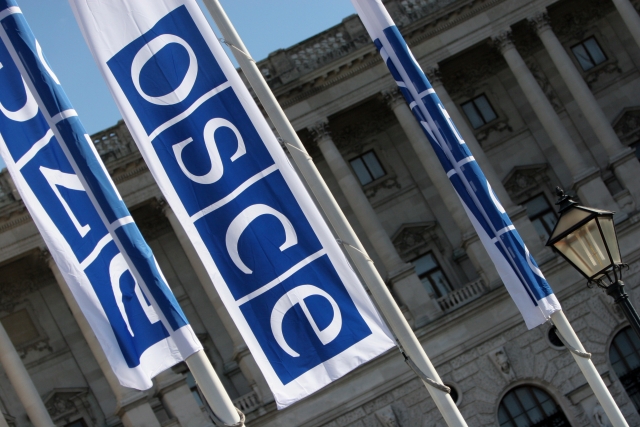 It is still difficult to say whether the designated political and diplomatic intrigue will lead to any results. Something may appear when the new administration in the US starts working, however, it is not known whether it will coordinate its efforts in the Karabakh direction with the EU. In any case, a historic turning point has taken place, which in Nagorno-Karabakh will have to be consolidated also diplomatically. Moscow is behaving cautiously in this regard. Major decisions are ahead.

The post What is behind the triptych Putin – Erdogan – Rouhani first appeared on Michael Novakhov – SharedNewsLinks℠ – michaelnovakhov-sharednewslinks.com.