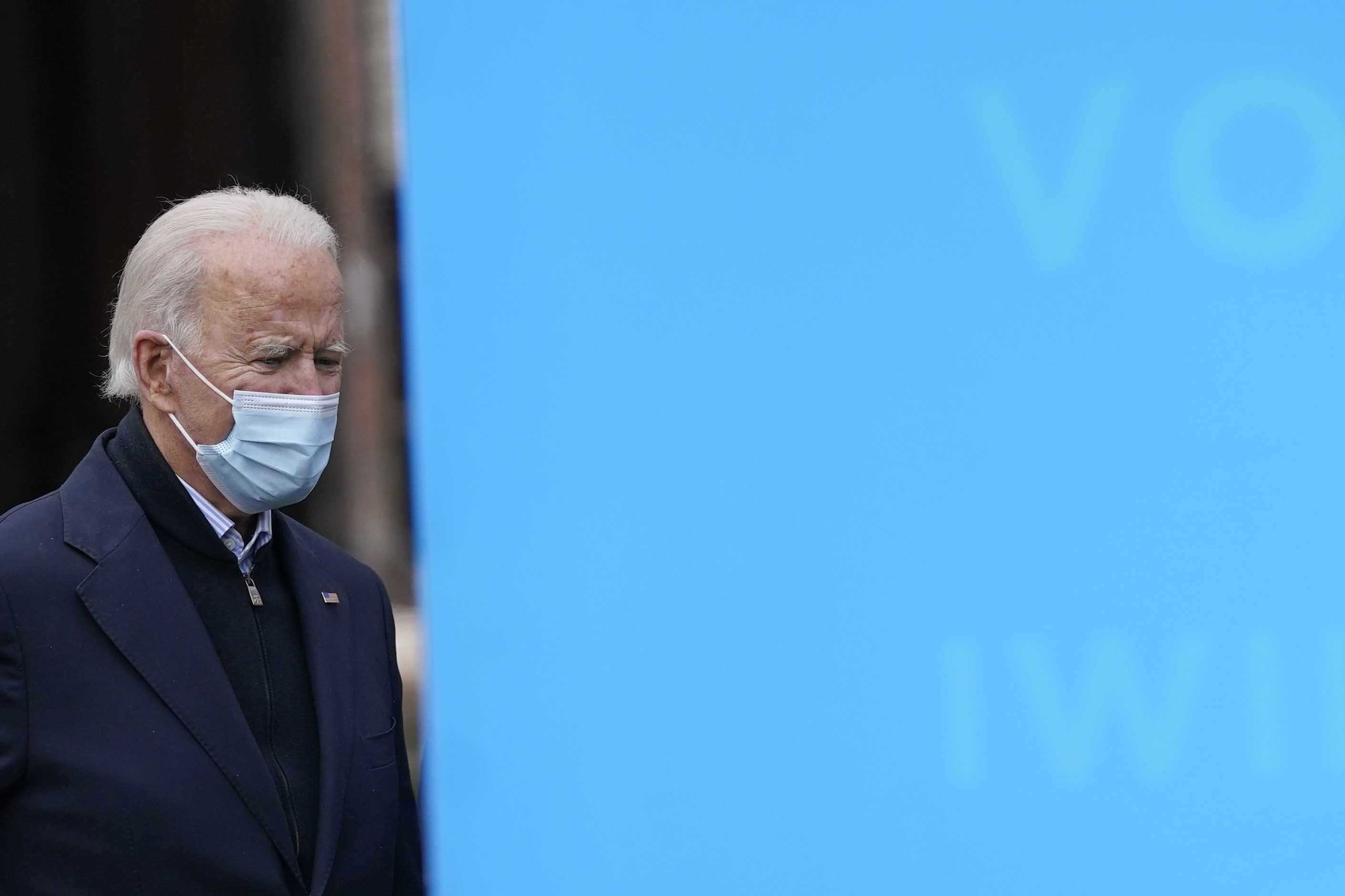 The infected individual “is experiencing mild symptoms and is now isolating,” WHCA President Zeke Miller, a reporter for The Associated Press, said in a statement. The individual “had previously served in the protective pool on Monday and Tuesday.”

Medical advisers on Biden’s transition team “are still in the process of conducting contact tracing and evaluating potential close contacts,” Miller said, and a pool of journalists “that was not in contact with this individual” is in Delaware covering the president-elect.

Biden’s campaign went to great lengths during the 2020 White House race to practice social distancing and other mitigation measures, both to shield the septuagenarian candidate from infection and to model healthy behavior for Americans.

President Donald Trump and his allies frequently mocked Biden for his strict adherence to public health guidance, which resulted in diminished crowd sizes for the Democratic nominee’s campaign events or entirely virtual appearances which Biden made from his Delaware home.

Biden’s most high-profile brush with the virus came as a result of Trump’s own infection, when the two candidates participated in their first televised debate in Cleveland just days before the president’s positive diagnosis.

More recently, Vice President-elect Kamala Harris was forced to cancel a weekend of campaign travel in October after her communications director and a member of her flight crew tested positive for Covid-19.

Biden’s transition team has already signaled that his adherence to coronavirus-related health directives will carry into his White House and influence the operations of the incoming administration. On Tuesday, the president-elect’s inaugural committee advised Americans against traveling to attend his swearing-in and previewed a “reimagined” ceremonial parade.