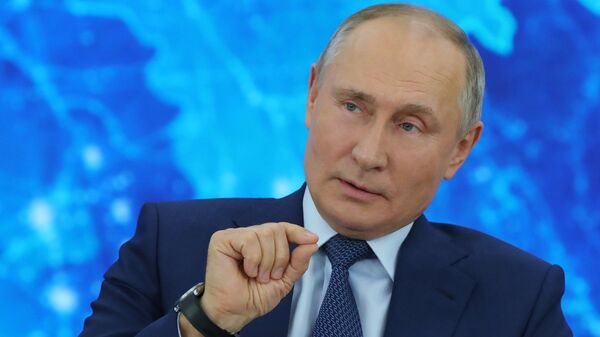 During his year-end news conference, the Russian president glibly brushed aside international suspicions that Kremlin agents were behind the attempted assassination of the leading opposition figure.