News Reviews – The News And Times

News Reviews – The News And Times

The News And Times – Posts

The News And Times – Posts Review .

Investigation into US Capitol riot moves into more complicated phase

–
Investigation into US Capitol riot moves into more complicated phase
Saturday January 23rd, 2021 at 1:44 AM
Law enforcement officials say they are moving from the so-called low-hanging fruit arrests and charges to more complicated cases, focusing on
the extremist groups

that participated in the attack.
That effort will take months to try to piece together, in part, because unlike some of the early arrests of suspects — who gleefully posted on social media or even live-streamed their involvement — many alleged attackers took pains to hide their identities and their involvement.

Hundreds of more arrests are still expected, officials have said.

Prosecutors have said in detention hearings they are working on bringing seditious conspiracy charges — a prospect that Washington, DC, acting US Attorney Michael Sherwin raised publicly early on.

But with a new administration now running the Justice Department, taking such a major step on a rarely used law would likely require sign-off from the
new Biden administration officials

at Justice headquarters.
For now, the department is led by acting Attorney General Monty Wilkinson and acting Deputy Attorney General John Carlin. It’s unclear whether they would want to be the ones to sign off on sedition charges, with Senate confirmation likely still weeks away for Judge Merrick Garland and Lisa Monaco, Biden’s picks for the top two jobs. If department officials decide to wait for Garland to arrive, it could slow the work underway.

The Civil War-era law brings up to 20-year penalties for plotting to overthrow the US government and to use force to oppose US government authority or to delay the execution of a US law. Last summer, amid street protests following the police killing of George Floyd, then-Attorney General William Barr encouraged federal prosecutors to use the law against leftist protesters, a move that no one made.

The most recent use of the law came during the Obama administration, but a judge dismissed seditious conspiracy charges against members of a militant group in Michigan that had discussed attacks against federal and local authorities, because they hadn’t done enough to directly attempt to thwart the federal government.

The law was used successfully in 1995 against Sheikh Omar Abdel-Rahman and a group who plotted to destroy landmarks in New York. And in the 1980s, a Puerto Rican separatist was sent to prison on seditious conspiracy and other charges for a campaign of bombings.

Garland and Monaco both have government experience confronting domestic terrorism.

In 1995, Garland — then a senior official at the Justice Department in Washington — flew to Oklahoma City to supervise the aftermath of the bombing of the Alfred P. Murrah Federal Building, at the time the deadliest domestic terror attack in the country’s history.

Monaco, who has led the Justice Department’s National Security Division, was only weeks into a position as then-President Barack Obama’s chief adviser on homeland security and counterterrorism when two self-radicalized Boston brothers planted two bombs on the parade route of the city’s marathon.

The Boston bombing and other jihadi-inspired attacks were the most pressing concern for counterterrorism authorities at the time, but Monaco also played a leading role in some of the earliest instances of what would become a wave of White supremacist threats, like the 2015 massacre at one of the oldest Black churches in the country, Charleston’s Mother Emanuel.
–

The post mikenov on Twitter: Have you heard ‘News and Music – January 2021’ by Mike Nova 2 on #SoundCloud? #np soundcloud.com/mike-nova-3/se… first appeared on News-Links – news-links.org.

LIVE: Russians nationwide take to the streets in support of jailed opposition leader Alexei Navalny, with protests starting in the Far East and Siberia themoscowtimes.com/2021/01/23/as-…

mikenov on Twitter: RT @MarkGaleotti: As dawn sweeps westwards across Russia and protesters and OMON get to do their thing, the q arises of just what constitut…
posted at 08:24:29 UTC by Admin via News-Links – news-links.org

As dawn sweeps westwards across Russia and protesters and OMON get to do their thing, the q arises of just what constitutes ‘success’ for both #Navalny and the Kremlin. An early morning thread 1/

Mark Galeotti (MarkGaleotti)
on Saturday, January 23rd, 2021 7:16am
Retweeted by

The post mikenov on Twitter: RT @MarkGaleotti: As dawn sweeps westwards across Russia and protesters and OMON get to do their thing, the q arises of just what constitut… first appeared on News-Links – news-links.org.

WASHINGTON (AP) – Images of National Guard soldiers camped in a cold parking garage after being sent to protect Washington sparked new calls Friday for investigations of the U.S. Capitol Police, now facing allegations that the agency evicted troops sent to help after its failure to stop rioting mobs two …

“Conspiracy Against US” – Google News

“Conspiracy Against US” – Google News 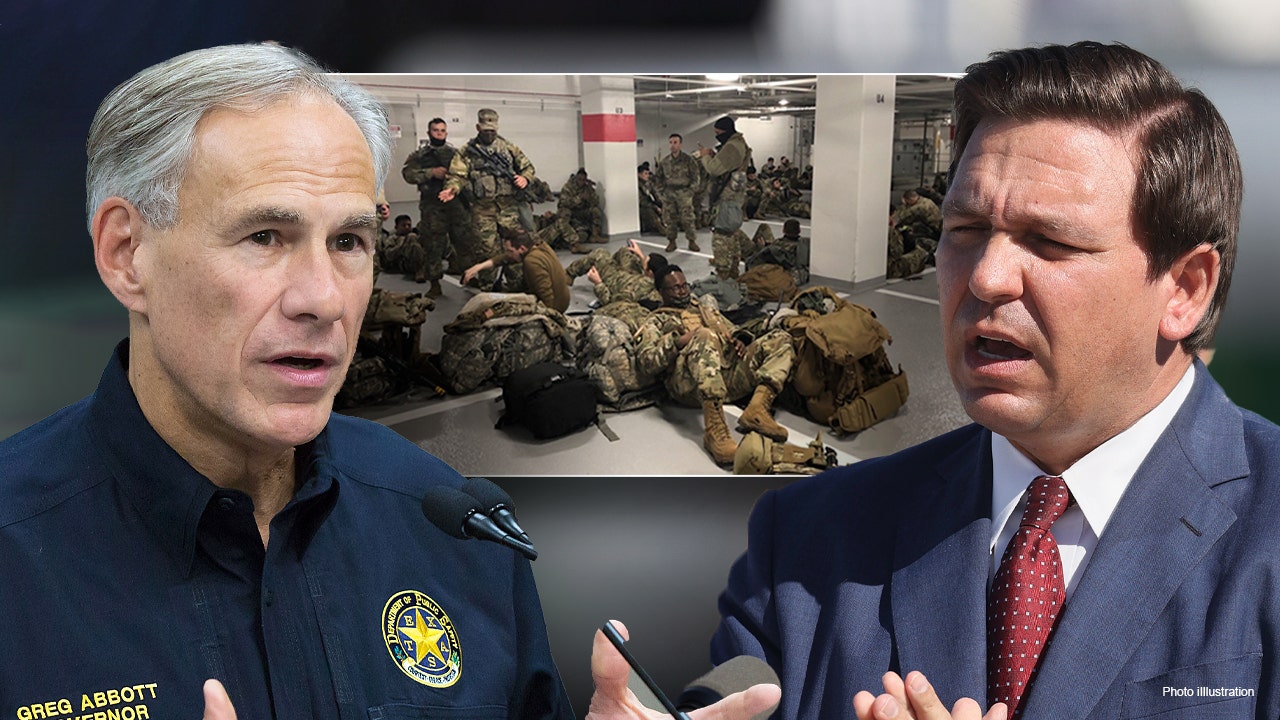 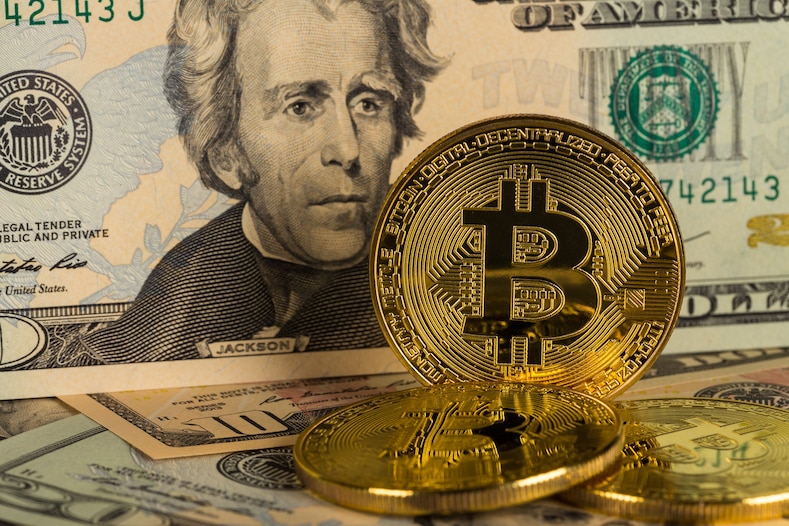