“Congress must restore faith with new ethics rules for its members” via @TheHillOpinion hill.cm/Iu0MBm9 pic.twitter.com/N1hBoxkM4p 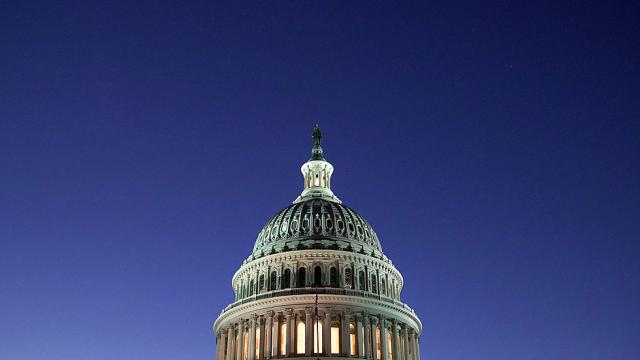 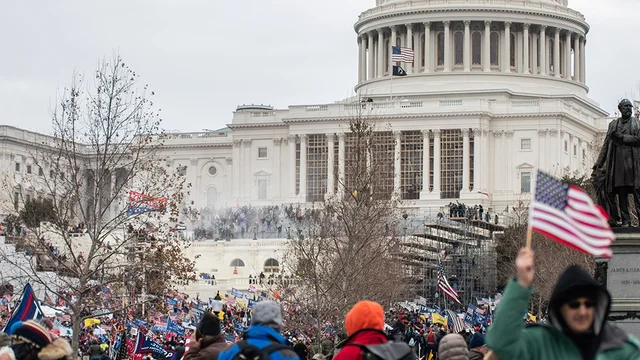 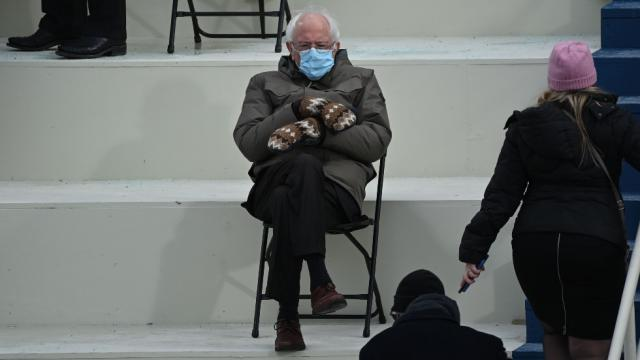 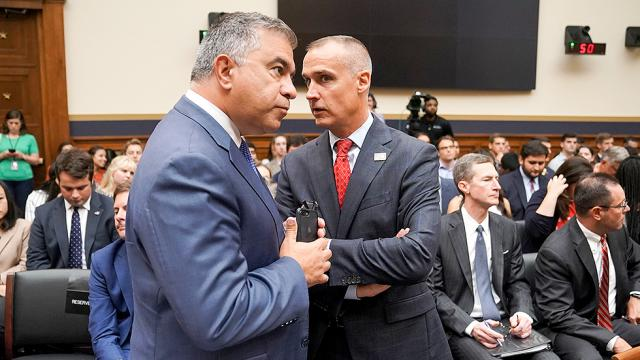 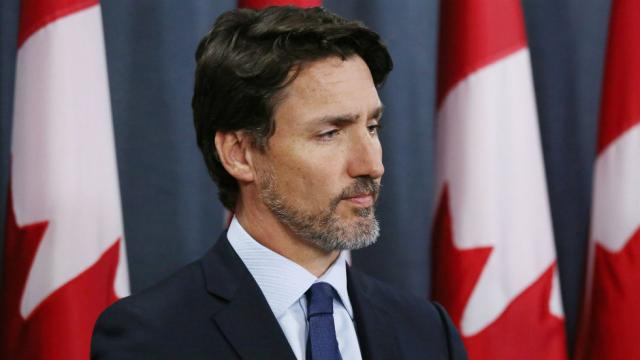 It was late at night and a chaotic crowd had gathered in front of a hospital in Manaus, the biggest city in Brazil’s vast Amazon and the last hope for medical care for tens of thousands of COVID-19 patients in the region.

Doctors shouted patients’ names, working their way down an impossibly long list while the sick and their families jostled through the jammed emergency entrance.

“Where is the help?” yelled Priscila Carvalho, whose mother lay on a respirator inside, in Portugese to a cluster of TV cameras.

“People are dying here! It’s not a game!”

The scene was captured on video earlier this month by Reuters as cases continued to surge in the city of 2.2 million people.

Indeed, the death rate in that part of Brazil is more than 170 per 100,000 residents, three and a half times Canada’s. Nationally, deaths have topped 215,000, putting Brazil’s toll second only to the United States. It has the third-highest number of coronavirus cases after the U.S. and India, at more than nine million.

Freshly dug graves fill new cemeteries in Manaus and beyond, stretching to the horizon and growing quickly.

“Over the past two weeks, we’ve seen a sharp increase,” said Pierre Van Heddegem, the head of a mission run by Doctors Without Borders in the region, in a Skype interview with CBC News.

“Fifty to 60 per cent of the people we test, test positive. That’s a huge amount.”

That’s partially the result of a new strain of COVID-19 first detected in Brazil, a more contagious and possibly more deadly variant of the virus, known as P1. Research done by immunologist Ester Sabino at the University of Sao Paolo suggests that P1 accounted for 42 per cent of new cases in the Amazon’s biggest centre since last month.

“Everything points to this variant being behind the way the pandemic is evolving in Manaus,” Sabino told Reuters.

Experts on the ground say the spread is so rapid — and the government’s response so inadequate — it’s overwhelming doctors, nurses and hospitals.

Doctors Without Borders is struggling to find places for severe cases that need to be sent from the two smaller communities they are helping, São Gabriel da Cachoeira and Tefé, both several days’ boat journey from Manaus.

“If the system collapses in Manaus, this whole population of the interior of the Amazon will not have access to necessary higher levels of care, with potentially grave consequences,” said Van Heddegem.

Local factors make conditions there ripe for the virus’ spread. Indigenous communities have large households, poor access to health care and little reliable information. And even in large centres like Manaus with more substantial medical facilities, huge distances and inadequate roads make it hard to bring in supplies or experts.

All 650 of the region’s ICU beds have been full, and airlifts of critical patients to other Brazilian centres are slow — no more than a handful of people fit on transport planes brought in by the air force.

Oxygen supplies for the sick have all but run out as scenes of desperation spread online: five patients sharing a single tank in a hospital room, the infected suffocating to death and distraught nurses crying after losing patients. Long lines have been forming in Manaus and other centres, with families desperate to fill empty oxygen tanks for sick relatives at home.

Meanwhile, teams of mortuary workers in hazmat suits have been patrolling the city to pick up bodies of those who die in their own beds, after being turned away from hospitals.

‘The risk is yours’

In fact though, the country is struggling to get even a tiny fraction of the vaccines it needs, with delays from suppliers in China and India. Initial doses were only enough for about 6 million people out of a population of 213 million.

Many in the hardest hit areas — including the Amazon and Rio de Janeiro — have been eagerly awaiting the vaccine to stop the spread of COVID-19. But Brazilian President Jair Bolsonaro has not only declared he won’t be getting the shot, he’s cast doubt on its safety.

“The risk is yours,” he said earlier this month. “If you turn into an alligator, that’s your problem.”

In the favelas of Rio, the densely packed slums on the outskirts of Brazil’s second-largest city, the crisis grows.

He works in the Souza Marques Family Clinic in Madureira, a poor neighbourhood where some 200 people die daily.

Treistman says he sees 30 to 40 patients who have COVID-19 during every six-hour shift, sending the serious ones to hospital by ambulance when he can and seeing some die when he can’t. Most are sent home.

“We don’t have the equipment to treat patients,” he said, with frustration in his voice.

At the same time, the government has refused to take other needed steps, he said, such as ordering lock-downs or giving financial support for the sick to stay home from work.

“I feel very sad, very angry sometimes. And very tired every day. It’s just too much for all of us,” he said.

Treistman blames Brazil’s high death rate on living conditions that make it hard for the poor to avoid COVID-19 and a two-tier health care system that favours the rich.

But with infections spreading so rapidly, Treistman says now everyone in Brazil is at risk.

Surging in remote and poor areas, Brazil’s COVID-19 death toll is 2nd-highest in the world  CBC.ca

Coronavirus: What’s happening in Canada and around the world on Friday  CBC.ca