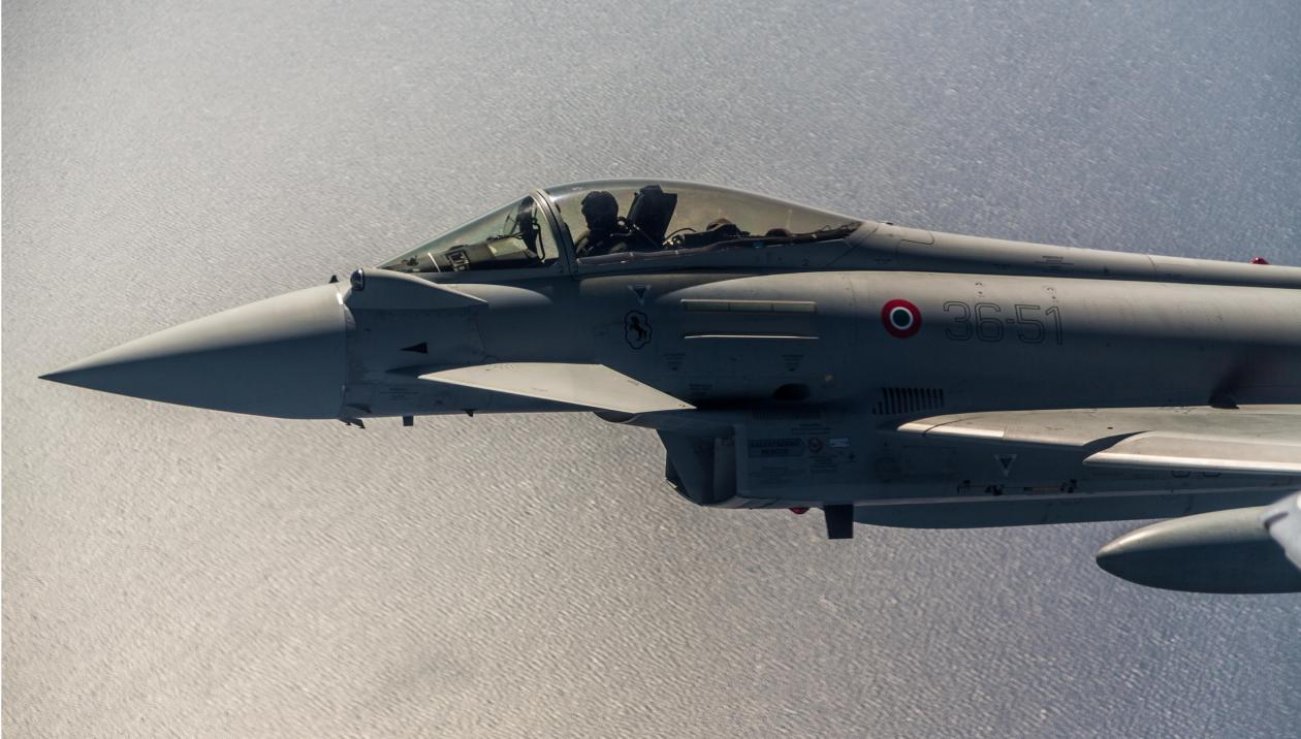 In the end, while the skies may be more hostile, NATO has little choice but to emphasize airpower if military force is to be used.

In fact, NATO admits that the good old days, when it could operate freely over combat zones like Afghanistan, Libya and Serbia, are over.

Where once the Soviet Union was the only threat the alliance faced, NATO’s air forces must now be ready to confront a world of rogue nations, terrorist groups and cyberwarfare. Not to mention a Russia resurgent for the first time since the end of the Cold War.

NATO has just released its new Joint Airpower Strategy, or JAP, the organization’s first such air warfare blueprint since its birth in 1949. Given that airpower was always the alliance’s key advantage against the Soviets, it’s not surprising that planners are grappling with how to make it relevant in the post-Cold War environment.

Most significant is the admission that NATO aircraft must be prepared to globally, and also accept that the skies may be truly unfriendly.

“Future challenges and threats will be transnational and multidimensional in nature and will likely have long-term consequences for peace, security and stability in the Euro-Atlantic region,” the JAP states. “For the first time since the end of the Cold War, the Alliance has to be able to conduct operations against any peer-state actor. As a result, the future operating environment may be one in which air superiority can neither be assured at the onset of operations nor, once obtained, be an enduring condition.”

Anti-access technology such as more lethal air defenses have made air operations more difficult, while cyberwarfare threatens to sever the command and control links that make airpower so flexible and responsive. The document concedes that the days of practically risk-free air strikes is over.

“The development, proliferation and integration of adversary ballistic and cruise missiles, advanced layered air defense, cyber and electronic warfare systems will change the dynamics of Alliance air operations, which have more recently been conducted in permissive conditions,” according to the JAP. “Forces will need the ability to operate despite the existence and further proliferation of such capabilities, which may result in threat environments ranging from permissive to highly-contested.”

Interestingly, NATO sees lawfare as big a threat as anti-aircraft missiles. Given the trend that engagements during conflict occur in more densely populated areas, detecting and targeting, while considering the Law of Armed Conflict, will become increasingly challenging as urbanization continues to proliferate and megacities emerge,” the JAP notes.

Indeed, the JAP warns that “winning the information war can be every bit as important as winning the war in the air.” When NATO aircraft strike, “Strategic Communications” — or StratCom — must be integrated into the air campaign plan so the enemy gets the message and disinformation to smear NATO is neutralized.

The JAP also urges NATO to improve the resilience of its command systems against hacking and jamming. NATO should also exploit new technologies such as drones and directed energy weapons.

In the end, while the skies may be more hostile, NATO has little choice but to emphasize airpower if military force is to be used. For all the limitations of aircraft — their temporary presence over a battlefield, the difficulties in targeting — the alternative is putting boots on the ground. That’s a prospect NATO relishes even less.

Michael Peck is a contributing writer for the National Interest. He can be found on Twitter and Facebook.

This article was first published in 2018.