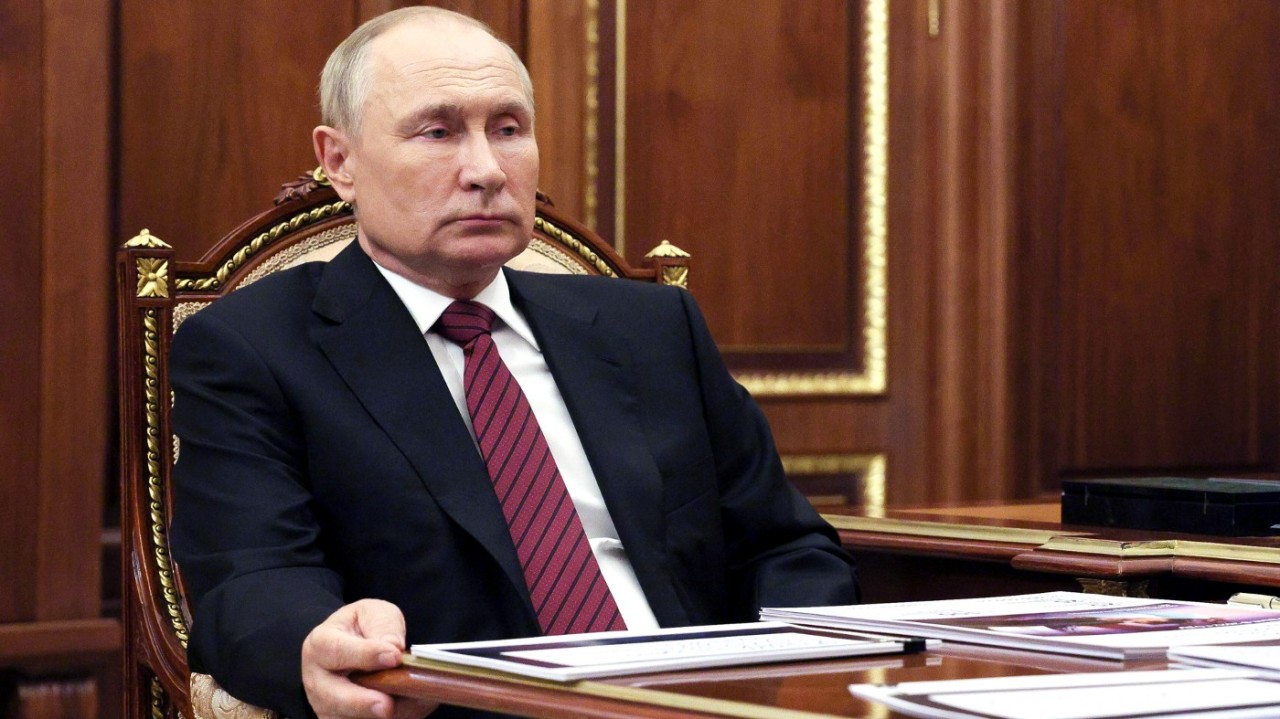 The head of a British intelligence agency said on Tuesday that Russia appears to be “desperate” as it continues to escalate its seven-month-long war with Ukraine.

“We can see that desperation at many levels inside Russian society and inside the Russian military machine,” Jeremy Fleming, the director of Britain’s Government Communications Headquarters (GCHQ), told BBC Radio 4 on Tuesday.

Fleming was asked if the GCHQ believes that Russia is running short on munitions and, as evidenced by its partial military call-up, troops.

“I think the answer to that is pretty clear. Russia and Russia’s commanders are worried about the state of their military machine,” Fleming said.

As Ukrainian forces have continued to make major gains in Russian-controlled portions of southern and eastern Ukraine, Russian President Vladimir Putin has responded with increasing escalation.

Putin announced the call-up of an additional 300,000 troops in September, after Russian forces suffered a series of setbacks. The announcement triggered a backlash among Russian citizens, who protested the draft and fled the country in droves, forcing Putin to recognize that “mistakes” had been made in its implementation.

The Russian president has also ratcheted up his nuclear rhetoric, warning that his threats to employ Moscow’s nuclear arsenal are “not a bluff.”

In the face of vast international opposition, Putin formally annexed four Ukrainian regions at the end of September. However, just days later, Ukrainian forces retook the city of Lyman in the annexed region of Donetsk.

After a bomb destroyed part of a key bridge connecting Russia to the Crimean Peninsula on Saturday, Russia launched a massive barrage of strikes against Ukraine’s capital city of Kyiv and other regions on Monday. The shelling, which killed 19 people and injured more than 100 more, was followed by more strikes on Tuesday.

“Russia, as we’ve seen in the dreadful attacks yesterday, still has a very capable military machine,” Fleming told BBC Radio 4 on Tuesday. “It can launch weapons. It has deep, deep stocks and expertise. And yet it is very broadly stretched in Ukraine.”

However, Fleming said he believes Putin understands the dangers of escalation, particularly the use of nuclear weapons.

“I’m sure he’s worried about the dangers of escalation,” Fleming added. “He thinks about those in different terms, but I think it is a sign that he has not reached for these other forms of waging of war.”