Russian President Vladimir Putin is celebrating his 70th birthday today, with several events planned for the head of state, including sports competitions and an informal meeting of heads of state of the CIS countries in St. Petersburg.

While the Russian leader marks a major milestone, the day is unlikely to be one full of celebration.   This year, Putin’s birthday comes nearly eight months into the war he launched against Ukraine, and cracks are beginning to show within the Kremlin as Russia faces major setbacks amid counteroffensives launched by Kyiv. 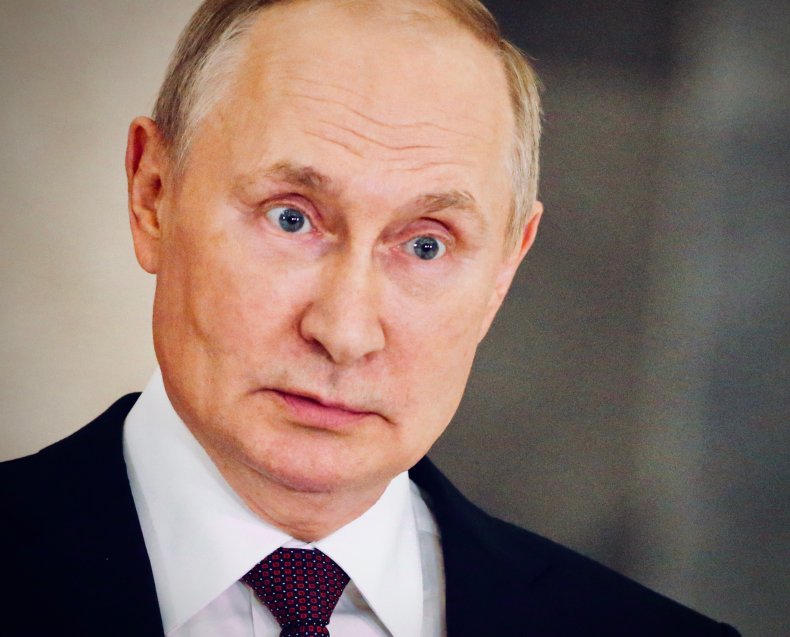 Vladimir Putin turns 70 today, with the Russian leader unlikely to be in the mood for celebrating the occasion.
Getty

Below, Newsweek has rounded up 70 reasons why Putin won’t be enjoying his birthday this year. 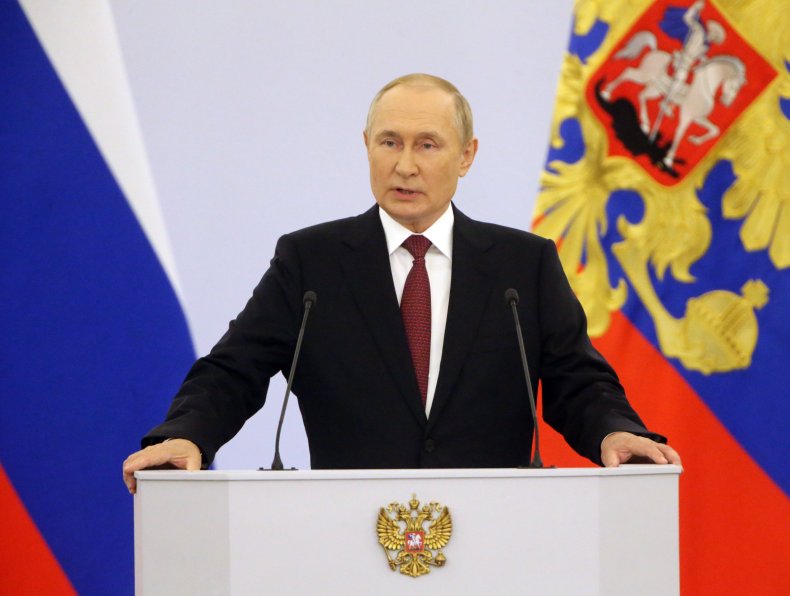 Russian President Vladimir Putin speaks during the signing ceremony with separatist leaders on the annexation of four Ukrainian regions at the Grand Kremlin Palace, on September 30, in Moscow. As Putin turns 70, things are not going well for the Russian leader.
Contributor/Getty Images