Skip to the content
Mainstream doctors and scientists who expressed dissenting COVID-19-related views reported censorship and suppression by media and medical authorities in a recent study.
The study found “significant involvement of the media and the medical establishment in censorship and suppression of dissenters.”
The qualitative study, published by four Israelis and an Australian on Nov. 1 in the academic journal Minerva by Springer, included the subjective perceptions of 13 doctors and scientists from 7 countries: the United States, Canada, the UK, Australia, Germany, Israel, and the Czech Republic.
Nine participants hold an MD or a Ph.D. degree, and four hold both. Most of them are well-known in their fields, with proven research backgrounds and many academic publications. The participants remained anonymous….
In a case that could affect thousands of Native American children, the Supreme Court will begin hearing arguments Wednesday in the case of a four-year-old girl, whose birth mother is Navajo but who is living with a white family who wants to adopt her. nyti.ms/3WKaB3B
Election results always take time, especially in places where many people vote by mail. Expect that early returns in states like Michigan, Pennsylvania and Wisconsin could give misleading impressions of the outcome until all mail ballots are counted. nyti.ms/3FRJDRK 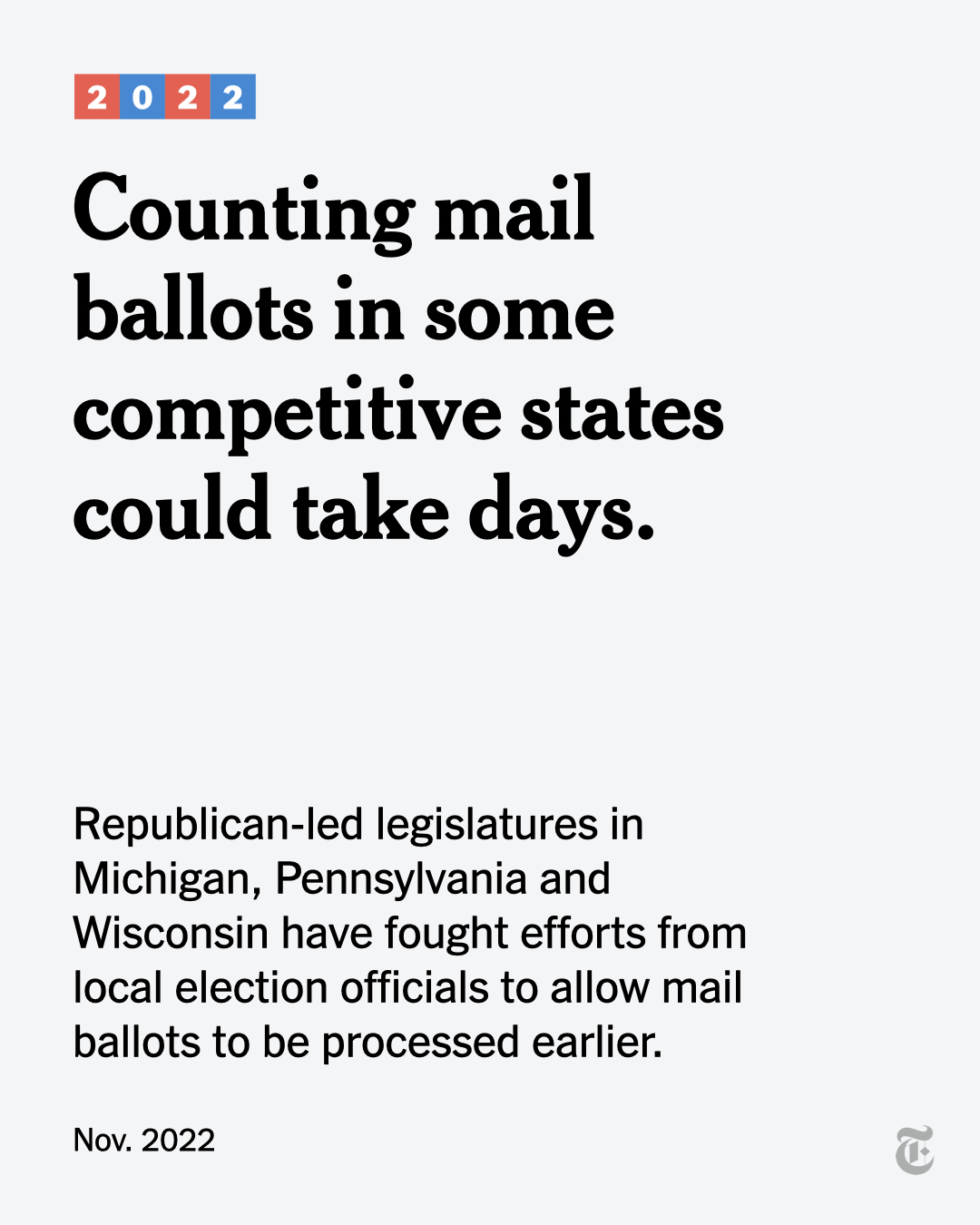 The Supreme Court will hear arguments next month on a legal theory that could transform federal elections — and, experts said, open the floodgates for lawsuits over all kinds of voting disputes. nyti.ms/3hmRwUR
Bob Dylan offers commentaries on 66 songs in his new book, “The Philosophy of Modern Song.”

“This book is about a genius recognizing unfiltered genius in others, when he can find it,” our critic writes.

The U.K. said Russia’s air capacity “is unlikely to change in the next few months,” in an update posted on Twitter. “Russia’s aircraft… 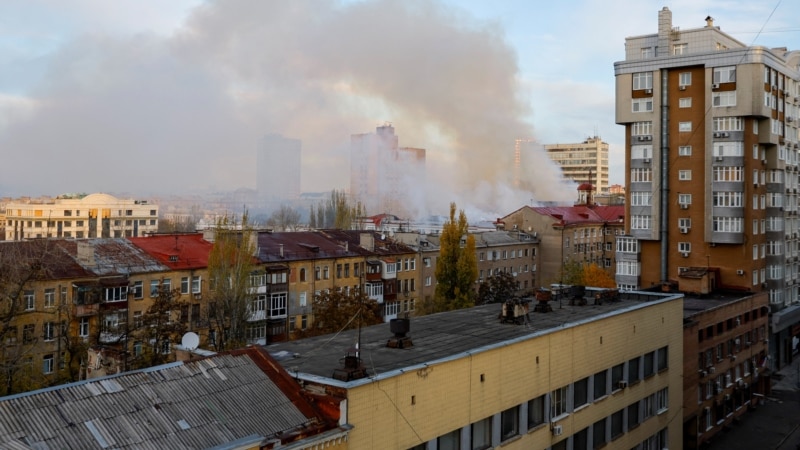 Calling for an international mission, Ukrainian President Volodymyr Zelensky earlier said that Russian forces had mined a dam to carry out a …