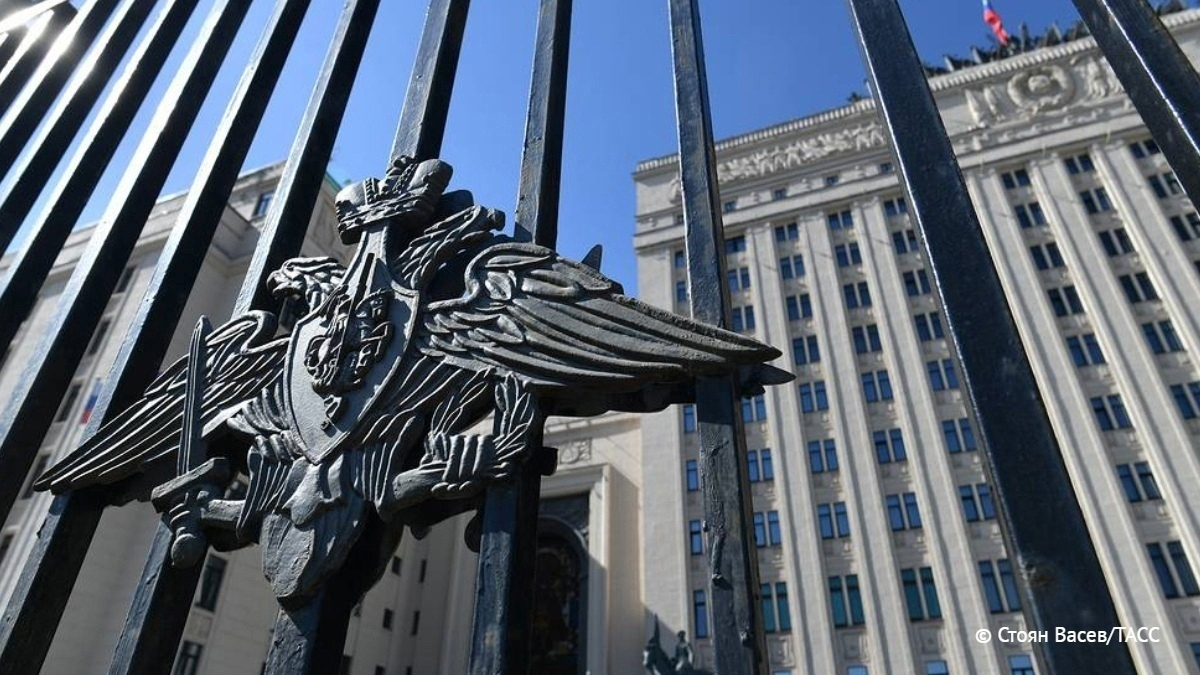 The explosion on Istiklal Avenue in Beyoglu district of Istanbul “smells like terrorism”, and it sounds like the Telling Names, combinations of Russian, English, and Turkish words; interpret them yourselves.

Who are the culprits?

Is this explosion a warning to the Russians who escaped to Turkey, avoiding the Mobilization; just like the accident in Itaewon, South Korea, on October 29?

Secretary Antony Blinken @SecBlinken
posted at 19:20:11 UTC by Secretary Antony Blinken via Tweets by ‎@mikenov
Michael Novakhov retweeted:
The future is bright in Southeast Asia. Enjoyed visiting with @YSEALI today in Cambodia. The United States will continue to invest in empowering the next generation of leaders and strengthening the ties between our people. Wishing them the best at their upcoming #YSEALISummit.
Julia Davis @JuliaDavisNews
posted at 19:20:11 UTC by Julia Davis via Tweets by ‎@mikenov
Michael Novakhov retweeted:
Head of RT Margarita Simonyan—the mouthpiece of the regime that refuses to call its invasion of Ukraine a war—revisits her favorite topics: “hypocrisy” of the West, which she compares to Russia’s “sincerity.” Simonyan says that the British are hypocritical & Americans are stupid.
Kherson retreat going down badly in Russia: Nick Connolly – DW – 11/12/2022  DW (English)
Russia’s Digital Ruble Integrated Into Banking App – Finance Bitcoin News  Bitcoin News
UK foils Putin’s plot to sabotage vital South Atlantic pipeline  Express
Ideological fracture igniting in Kremlin after Russia’s withdrawal from Kherson – ISW  Ukrinform
Politically and mentally Russia not mature enough to hold real talks – Podolyak  Ukrinform 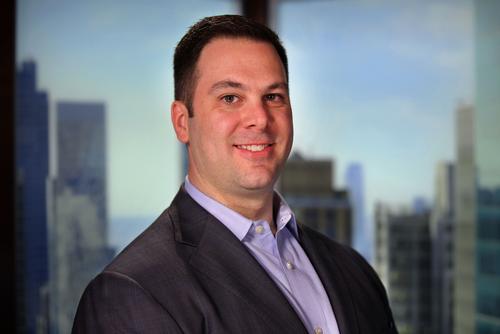 Chris Tarbell, a former FBI detective who helped shut down Silk Road and hacktivist group LulzSec, who is now a partner at contractor Naxo Labs.

Called Naxo Labs, it officially launches on Thursday and is helmed by former FBI agents Chris Tarbell and Tom Kiernan, alongside Matt Edman, an ex-FBI contractor. They all were instrumental in finding Ross Ulbricht, the Silk Road founder, closing the site and seizing its $1 billion in bitcoin. The fourth cofounder, David Franzel, is a cybercrime expert and longtime government contractor, with expertise in investigating crimes in the Middle East.

Despite only setting up earlier this year in Manhattan, the company has already penned an $8 million deal with Immigration Customs Enforcement (ICE), government contract records show. Naxo is providing software to the agency’s Cyber Crimes Center, though the company wouldn’t offer details on the work. (ICE hadn’t responded to a request for comment at the time of publication.) Tarbell said the company also has contracts with the Securities Exchange Commission and the Department of Justice, along with a number of government customers that the four cofounders previously worked with in their former roles at the New York consultancy Berkeley Research Group (BRG).

Naxo also has a business helping individuals recover cryptocurrency locked on hard drives. That’s to cater to those who have forgotten the password to their crypto wallets, such as German developer Stefan Thomas, who last year claimed to have $240 million in bitcoin on a hard drive that he couldn’t access. Thomas still cannot access the funds, but has been in touch with the Naxo team this month to discuss a potential hack into the wallet, Edman said. No deal has been signed, however, and Thomas hadn’t responded to a request for comment at the time of publication.

Wallet recovery is more of a side gig, said Edman. The main customer base will be federal law enforcement agencies who need deep technical expertise to dig into data on encrypted phones and laptops, carry out dark web investigations and trace crypto.

“We were doing the crypto stuff before there was Chainalysis,” said Tarbell, referencing the $8.6 billion cryptocurrency tracking firm that has numerous contracts with American law enforcement. He claimed that a long history in developing bespoke tools for government agencies was what set it apart from the competition.

It’ll also do private investigations for individuals and corporate entities, though each client will go through an ethics check to make sure the company isn’t profiting from illegally obtained cryptocurrency. “If a dark web drug lord comes over and says, ‘I’ve lost the password to my wallet,’ we probably don’t want that,” Edman said.

Tarbell, who also led investigations into hacktivist collective LulzSec in the 2010s, is also moving into podcasts. He’s cohosting a show with Hector Monsegur, a former member of LulzSec whom Tarbell turned into an informant on his fellow hackers. 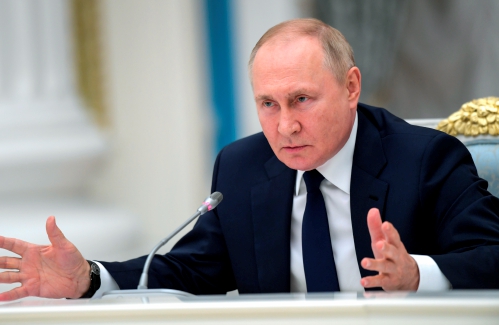 Jean Lewandowski lives in Nashua. “The…takeover of all levers of power meant the population had been alienated from the political process….they were content to let the [state] monopolize political and economic decision-making, as long as it didn’t…

2022-11-13T12:13:07Z U.S. President Joe Biden told Asian leaders on Sunday that U.S. communication lines with China would stay open to prevent conflict, as the first of three summits of world leaders this week ended, with tense talks almost certain in the days ahead. Biden during an address to the East Asia Summit in Cambodia, said […]

The post Biden promises competition with China, not conflict as first summit ends in Asia first appeared on The Audio Posts.